Election Results for 2021 NCC Board of Directors and Officers January 6, 2021

Chicago, IL – January 2021 – The National Certification Corporation (NCC) is pleased to announce the outcome of the NCC Board of Directors and Officers election. Directors are elected by constituents through a slate approval process and officers are appointed by the Board of Directors. New and returning directors are listed below. The full Board of Director listing is available at https://www.nccwebsite.org/NCC-Leadership.aspx 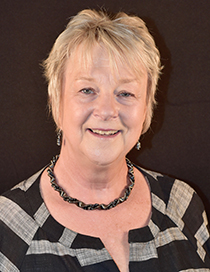 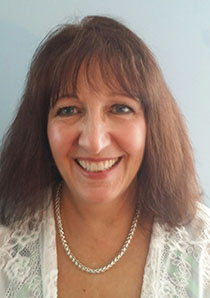 Darla Baker, MS, APRN-CNM, RNC-OB, C-EFM, a current director, was elected to serve as the Secretary-Treasurer of NCC. 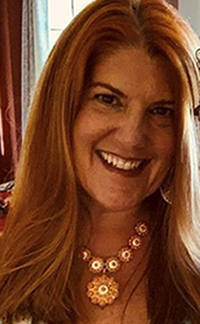 Laura Myers, MSN, APRN, NNP-BC, was elected as a director of NCC. 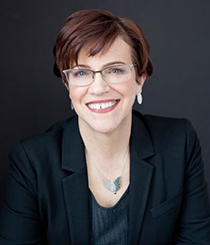 Ms. Salera-Vieira is the Director of Clinical Program Development for the Association of Women’s Health, Obstetric and Neonatal Nurses (AWHONN), Washington, District of Columbia. 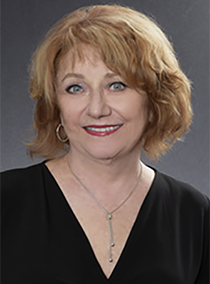 Pam Sullivan was elected to serve as the NCC Board Public Member.
Ms. Sullivan is a Real Estate Broker serving the greater Chicago area, Chicago, Illinois.

Long-term Director, Kahlil Demonbreun, DNP, RNC-OB, WHNP-BC, ANP-BC, FAANP, FAAN has left the NCC Board after serving for 6 years. NCC has been fortunate to have had his wisdom and leadership over the past years.